How blockchain can impact the inflation outlook

In our quarterly report of Q2 2020, we wrote about our thoughts on the inflation outlook. More than a year has gone by, with the global pandemic situation and subsequent responses from central banks, it seems that our thesis has become more mainstream.

In fact, a survey by the Fed suggests an increasing fear that inflation may not be transitionary. More respondents, who came from respective fields in the market such as broker-dealers, and investment funds, acknowledged the risk of persistent inflation as compared to 6 months ago. 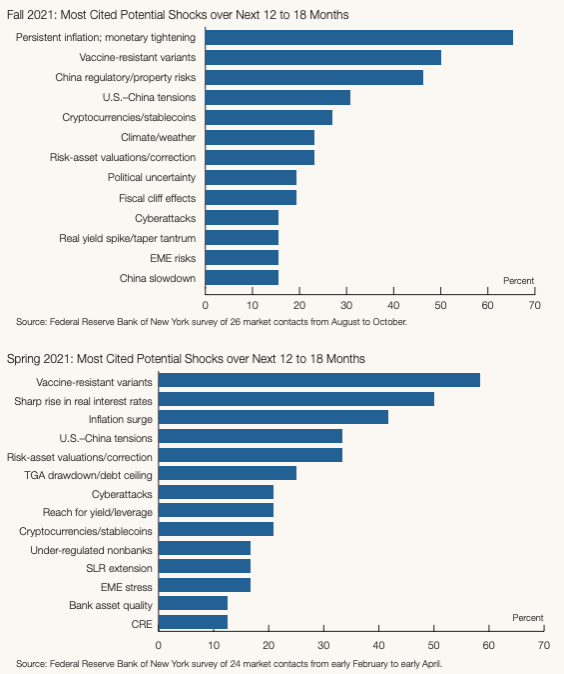 Readers who have been following us are familiar with our discussions about MMT and the increasing prospect of high rates of broad money growth. Conventional economic theory would tell us that the resulting outcome of all the money printing and extreme reactions from central banks would most likely be inflation.

As Milton Friedman famously said, “Inflation is always and everywhere a monetary phenomenon.”

An emerging new world that is unfolding is the Web 3.0, a decentralised internet based on blockchain technology – the same technology where cryptocurrencies are built upon.

In the past year… 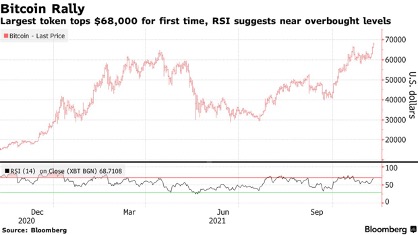 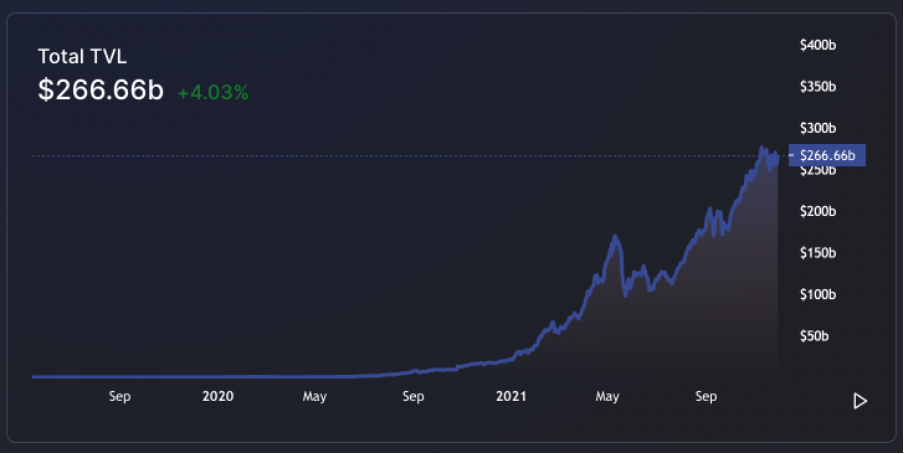 3. And the overall cryptocurrency market was up by 5 times, from slightly over $0.5 trillion to $2.7 trillion.

With all these numbers above, the cryptocurrency’s rise seems to be a phenomenon that is too big to ignore. We may be one of the first few to question how these events may have changed the inflation outlook.

With the abundance of money supply, it is natural that risky assets (such as real estate, equities, and high yield bonds) attract speculations. This time around, virtual assets such as bitcoin, NFT’s and other cryptocurrencies are also highly sought after.

While fiat will be losing its purchasing power due to uncontrolled supply, arguably bitcoin’s is preserved as its supply is capped at 21 million coins with the additional annual supply automatically reduces by half roughly every four years until all coins are in circulation. Its scarcity has been the main driver of its value. Some may even consider bitcoin as the new gold. More investors have dipped their toes into the cryptocurrency space not only out of a vehicle for speculation, but also a necessity as a hedging tool. At the moment, cryptocurrencies are worth around $2.7 trillion, which may seem to only represent a small portion of the global financial system. However, whether its net impact will be inflationary or not is yet to be seen. One can argue that a wealth effect is being created, no smaller than the last tech boom more than 20 years ago. Therefore, its potential inflationary impact cannot be ignored.

Blockchain offers the “trustless” environment for peer-to-peer transactions, this functionality is central to the growth of the DeFi market. The distributed ledger technology eliminates the need for trusted third parties, or intermediaries such as banks. For instance, securities transaction settlement which currently takes “T+2” to complete can be shortened to split seconds once the intermediaries are replaced by a smart contract. Not only does this reduces the costs of transacting, but it also speeds up transactions, driving the velocity of money. 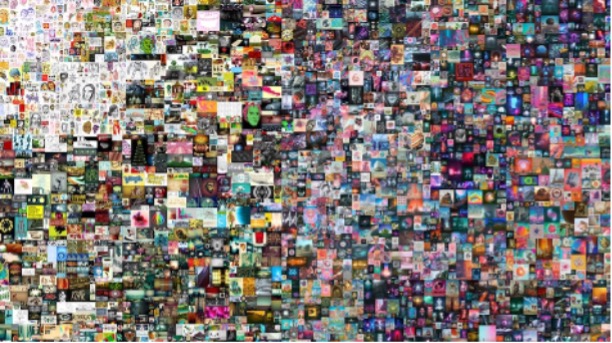 NFTs have become a hot space for speculators, unlocking the rarity value of some assets. In 2021, the sales volume of NFTs surged to $10.7 billion in the third quarter alone, up more than eightfold from the previous quarter. The NFT market gained traction quickly, while most of the NFT hype has been around art and music, physical assets such as wine and spirits have also entered the NFT marketplace.  For example, a 1991 The Macallan cask which was appraised by Bonhams between $1.1 and $1.2 million earlier this year, were sold together with a digital asset from artist Trevor Jones called “The Angel’s Share” for a record-breaking $2.3 million in October. The NFT marketplace is essentially creating a more accessible platform to inject liquidity into the perceived illiquid assets such as collectables, driving up their demand. Physical assets are stored away once they have been sold as NFTs, lowering their supply in circulation. The NFT market may potentially bring an upward pressure to the prices of physical assets. 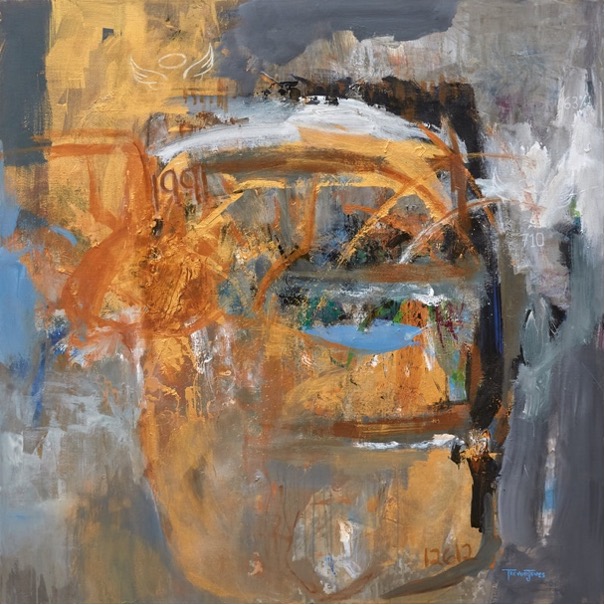 The emergence of cryptocurrencies, DeFi and NFTs undoubtedly raised the curtain on the world of Web 3.0. The Web 3.0 architecture, however, is still in construction before it can infiltrate the mainstream. Such building of infrastructure will require more resources and technological innovations.

In general, technology is seen as a key tool to boost productivity and reduce costs. Therefore, some may see it as deflationary. However, in the context of Web 3.0, technology plays a much bigger role. Rather than just being a tool in production, it is also the key enabler of such an evolution. IoT, cloud computing, AI, machine learning, these are just some examples of the value chains of technologies required for the Web 3.0 expansion.  Waves of capital may swarm into these investment opportunities to accompany the development of these exciting innovations. This would no doubt result in a rising unprecedented demand of energy and raw materials for the development of this infrastructure.

Of course, it is difficult to reach an unambiguous conclusion on how inflation will take shape. From an investor point of view, we are of the camp that 1) the accelerating supply of virtual assets, 2) growth of DeFi and 3) technological innovation may serve as a contributing factor to inflation. As such, we believe that real assets and commodities would remain as the top picks for inflation hedging, while Web 3.0 strategy may present profitable opportunities in times of uncertainty.